Skip Navigation
Now offering free consultations over phone, Zoom or in person. Contact us today to schedule!
Home Blog Does Not Wearing a Seatbelt Affect My Car Accident Claim in Georgia?

Does Not Wearing a Seatbelt Affect My Car Accident Claim in Georgia? 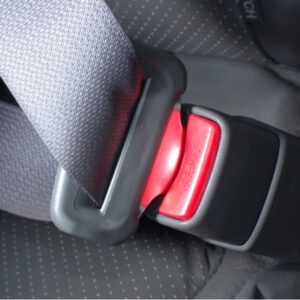 Motorists and passengers must wear a seatbelt while driving or riding in a vehicle in Georgia. Failure to comply could lead to a traffic citation, fines, and severe injuries if a crash occurs. But does not wearing a seatbelt disqualify you for compensation after a collision? Below, the Georgia car accident lawyers at Geiger Legal Group, LLC explain how riding unrestrained can affect your ability to recover money after a wreck.

How Does Not Wearing a Seatbelt Affect My Car Accident Claim?

Typically, when another driver causes a crash that injures you, you could seek compensation for the harm you’ve suffered by filing an injury claim against their insurance company. But if you aren’t wearing a seatbelt at the time of a collision, the at-fault driver’s insurance company may argue that your lack of seatbelt use caused your injuries, even if you weren’t to blame for the crash. The insurer might seek to reduce the amount of money they have to pay you based on this defense.

At Geiger Legal Group, LLC, our attorneys will work hard to refute the insurance company’s argument by gathering and presenting strong evidence of the other party’s fault. Even if you weren’t wearing your seatbelt, the other driver still caused the wreck. You might not have been injured at all if the other driver had not been negligent in their duty.

Juries also struggle to apply this defense to the at-fault driver, as it typically usually amounts to speculation and guesswork. While a jury may not be able to say one way or another whether failing to wear a seatbelt worsened your injuries, our attorneys can prove to the jury that the other driver caused the crash, which led to your injuries in the first place.

Georgia is considered a modified comparative negligence state. This means that even if you are partly at fault for an accident, you can still recover compensation for your losses as long as you are found 49 percent or less responsible for the wreck. If you are assigned 50 percent or more of the fault for a car accident, you will not be able to recover any compensation at all.

Suppose you were assigned 30 percent of the fault for a crash and another party was found to be 70 percent to blame. In that case, your ultimate award would be reduced by your percentage of fault. In other words, you would only be able to recover 70 percent of the damages.

How Our Georgia Car Accident Attorneys Can Help

Wearing seatbelt matters in a car accident case, but it should not prevent you from collecting fair compensation if the crash was caused by someone else. At Geiger Legal Group, LLC, we can provide you with aggressive legal representation and demand maximum compensation for your injuries. Our Georgia car accident lawyers can provide you with an honest and thorough case evaluation for free. Call or contact us today to get started. 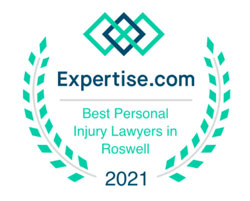 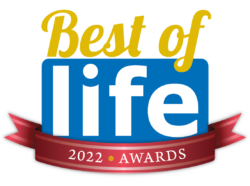 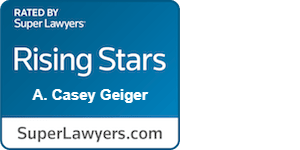